Stephanie Gollan shares how she introduced a languages and cultures subject at Matamata Intermediate School.

Stephanie has a background in Japanese and Chinese languages. With extensive experience travelling through and living in those regions and studying or speaking the languages, she was keen to share her experiences and knowledge with students and raise awareness of these countries and their cultures.

In late 2019 Stephanie approached Matamata Intermediate School and asked if they were interested in starting up a languages subject. Her offer was met with an enthusiastic “yes” and in 2020 Stephanie developed a language programme for year 7 and 8 learners. 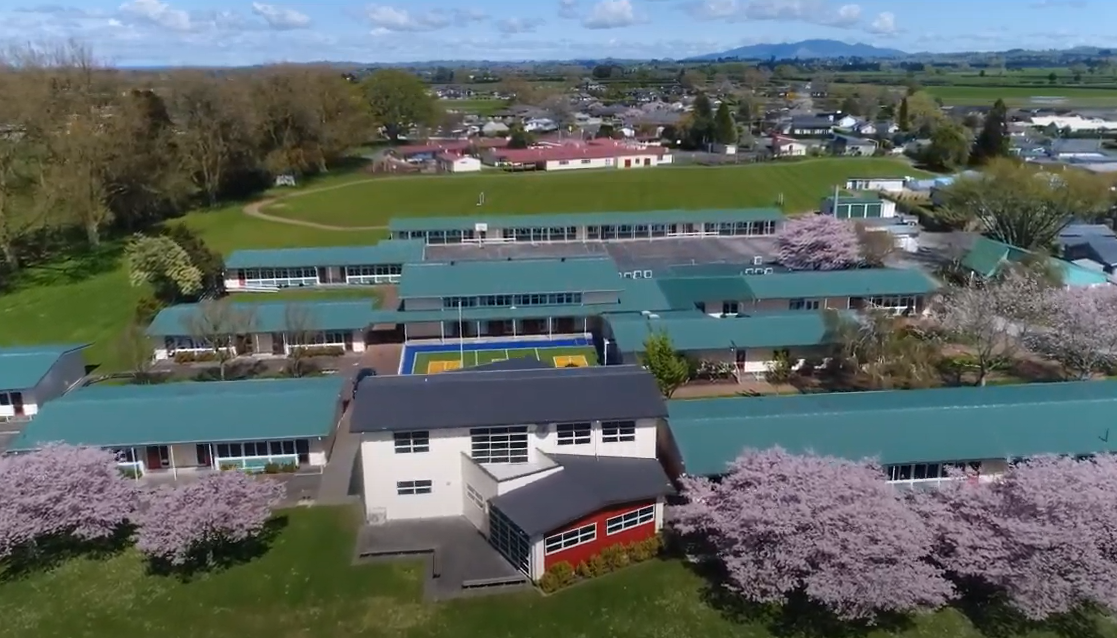 Matamata Intermediate is a decile-5 state school located in the heart of the Waikato.

To make this new subject work in 2020, Matamata Intermediate School introduced a timetable structure where learners would spend one day per week exploring Chinese or Japanese languages over a seven to eight week period. Following  some initial lessons exploring both languages students voted on one language to continue with for the remainder of the  rotation. All learners in the school experienced her new subject over the year and so exposure to Chinese and Japanese languages and cultures began to grow in the school. This meant that a typical day for Stephanie would involve teaching languages to four different classes for 45 minutes each.

Following the success of this subject in 2020, it was expanded in 2021 with the inclusion of languages as part of a specialist programme. At that time, Stephanie added a taster of Spanish language and culture lessons to her teaching programme. Over the course of the year, groups of 15–20 learners rotated through different specialist subjects: art, materials technology, food technology, science and performing arts. The languages course became the sixth specialist subject and was subsequently renamed global connections.

“I think it was just throwing ideas around - and we were wanting to show that your class is about making connections through language and culture and recognising that we are part of a globalised world and that people who understand other people through understanding /and learning about their language and culture are able to function more effectively at an economic level but also, and more importantly at a human level.” 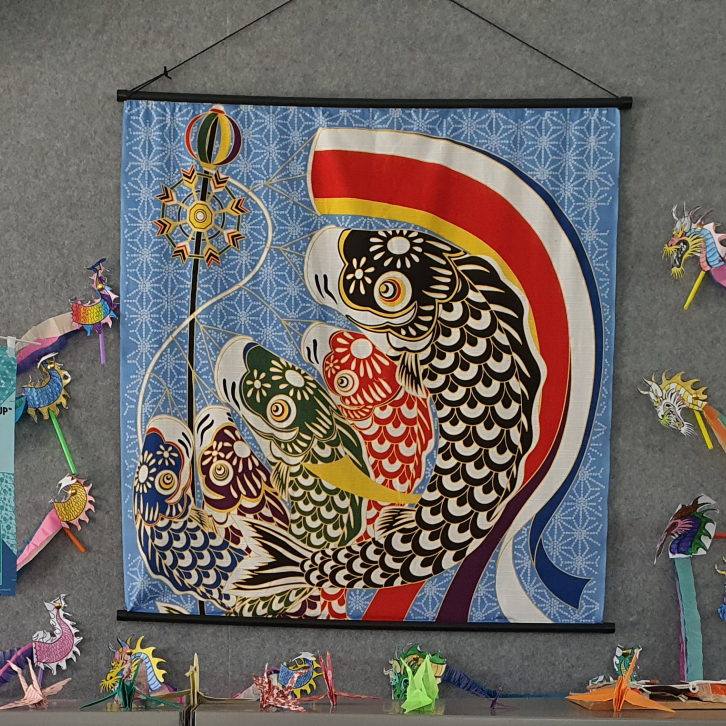 Students are inspired to make connections through language and culture.

To better prepare students to engage with the subject content, she has used Google Classroom to introduce pre-thinking tasks. In a type of flipped learning model, students are supported to explore this pre-thinking content before they get to each of the specialist subjects.

After attending the Growing Global Citizens in Aotearoa Teacher Forum in July 2021, Stephanie began to rethink the focus of her global connections subject. She now uses the pre-thinking tasks to help students unpack the language and concepts around citizenship, global connections and culture. In exploring notions of global identity, Stephanie has placed more emphasis on students understanding more about their own identities and values as a starting point before venturing into learning about other countries and cultures. Stephanie says:

“Language and culture are interlinked. Through learning communication skills in another language, we can develop our cross-cultural understanding which is a big step in the right direction towards becoming a competent, global citizen.”

What opportunities might there be for introducing an international language in your school?

What common understandings are there in your school about the concepts of Global Identity and Global Connections?

Find out how Oropi School developed an intercultural strategy that includes learning for global competence.